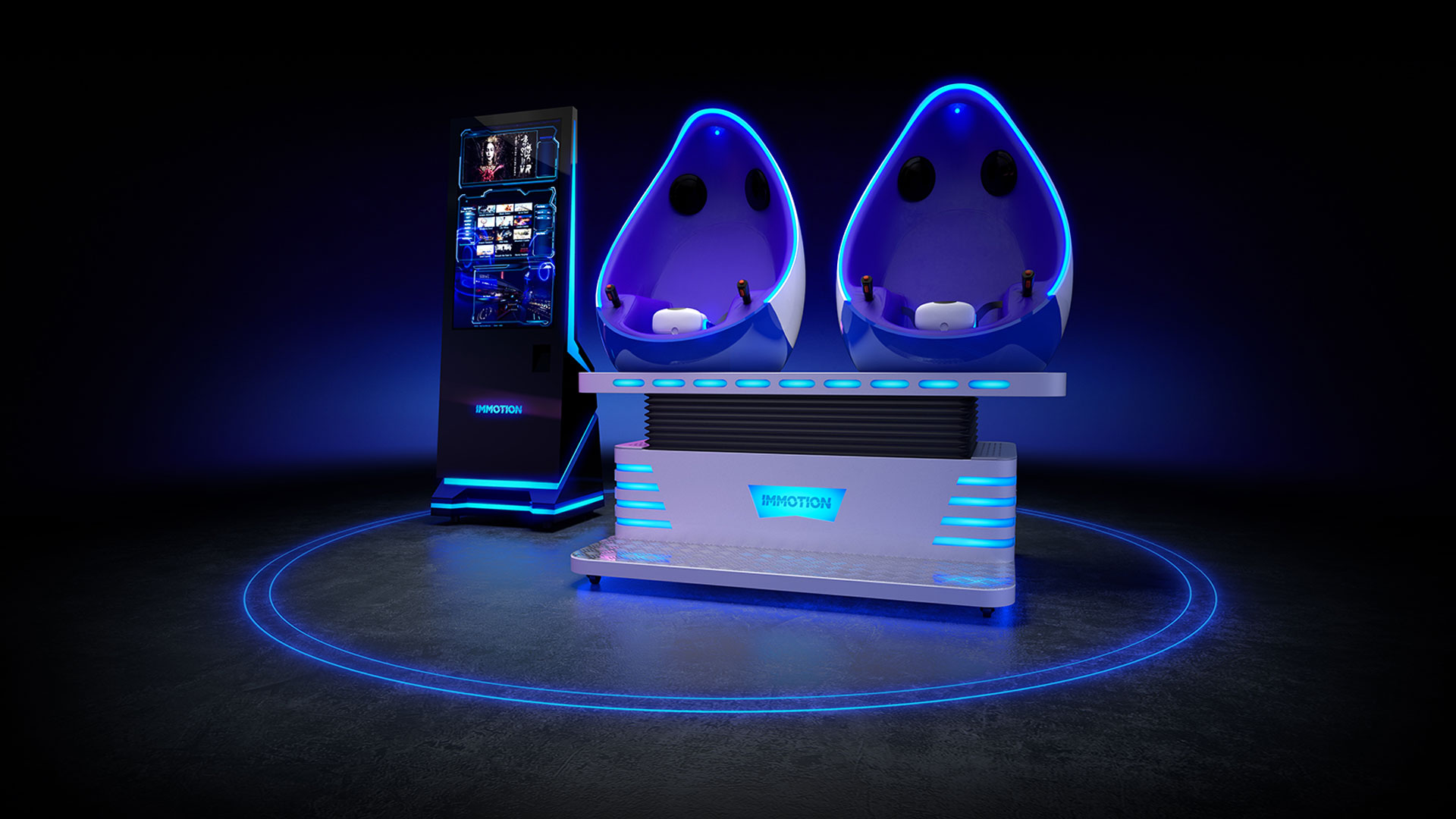 Immotion Group is pleased to announce it has today signed a deal with Al Hokair Group for an additional 13 locations across the UAE and Saudi Arabia.

The new sites will form part of a phased roll out plan to include the installation of the Company’s latest cinema pod experience, ‘Jurassic World VR Expedition’, along with its four person free-roaming Raw Data VR Arena, and the ‘Thrill Coaster’ VR Cinema pods.

This phased roll-out, dependent on agreed levels of overall site performance, will result in, if fully implemented, approximately a further 90 headsets being installed across the region over the next six months.

Al Hokair Group is one the leading players in the Entertainment and Leisure industry in the UAE and Saudi Arabia. Started in 1975, the Group now boasts 91 Entertainment Centres and 35 hotels. This new deal follows on from an initial trial in Abu Dhabi, along with an installation in Jeddah which is due to open in a few weeks.

Rod Findley, Group Commercial Director said: “Extending our relationship with Al Hokair Group to a further 13 locations clearly demonstrates the power of both our content and the partnership model we have adopted.”

“Sparky’s will be the first partner to trial our latest VR Cinematic experience; ‘Jurassic World VR Expedition’. This new offering will sit alongside our coaster pods, and the Raw Data VR Arena bringing a new level of immersive experience to both the UAE and Saudi Arabia.”

“We see this phased roll-out as being a stepping stone in what we believe will become a significant relationship with Al hokair Group. With over 90 Entertainment locations and plans to open more, they are a key partner for Immotion is both this region, and the evolving VR market.”

Mishal Al Hokair, Executive Vice President and General Manager of the Entertainment Sector said: “Currently, the VR market in Saudi Arabia is in a nascent stage and we aim to make a massive impact with this agreement with Immotion. The most important aspect is the content within a game and they have an experienced team that can develop and implement this.”

“Today’s generation is consuming more entertainment content than ever before. This is estimated to be a multi-billion-dollar industry and we want to ensure that we establish our footprint slightly ahead of the industry.”