Immotion Group, the UK-based immersive virtual reality (“VR”) ‘Out of Home’ entertainment business, is pleased to announce that it has been appointed to install aquatic immersive experiences at two major aquariums in the US. The installations follow the recent release of Immotion Group’s live action VR movie ‘Swimming with Humpbacks’. The film prompted a large number of enquiries from zoos and aquariums, as well as aquatic research and charity groups.

Immotion Group will install a range of VR cinematic motion pods on a Concession basis, at Odysea Aquarium, in Scottsdale, Arizona, and The Maritime Aquarium, in Norwalk, Connecticut. These two major sites, which have a total footfall exceeding 1.5 million customers per year, will operate on a revenue share basis. The Board believes the focus on the aquaria sector and the signing of these aquariums will further strengthen its growing recurring revenues.

Combining both motion and amazing imagery, visitors will be able to transport themselves to an immersive world. They will be able to ‘virtually’ swim with some of the most amazing creatures in the oceans.

The installations at these aquariums follow the Company’s recently announced SEA LIFE trial with Merlin Entertainments Plc. With more than 200 zoos and aquariums in the USA alone, and 2,000 around the world*, the Board believes that this industry represents an exciting market opportunity for Immotion Group. The Board is confident that it will prove to be a valuable new revenue channel for the Group and its Concession Partners.

The Company is developing more content for this new audience. ‘Swimming with Humpbacks’ is the first of Immotion Group’s Blue Ocean series of underwater VR experiences. Each experience will be carefully curated to deliver maximum impact and excitement to customers.

Rod Findley, Group Commercial Director, Immotion Group said: “We are thrilled to have signed up three major aquariums so quickly after the release of our “Swimming with Humpbacks” VR movie. Demand for immersive ”Edutainment’ is growing, and interest from the zoo and aquarium industry is at an all-time high. Immotion Group can deliver something new and unique to their customers, while also providing valuable ancillary revenue. Working in partnership with larger venues we are able to install a tailored solution at no cost to the venue, rather providing on-going revenue share agreement, creating solid annuity revenues for both parties.”

Ken Musen, Director of Immersive Live Action at Immotion Group, said: “We are thrilled to be able to film in VR some of the most amazing ocean creatures. It was a pleasure to film the Humpbacks. What the team has managed to capture is truly amazing. In the next month, we will set off to film sharks, which for way too long have been vilified. This new film will allow our customers to get up close and personal with these majestic creatures.”

* Source – The Association of Zoos and Aquariums. 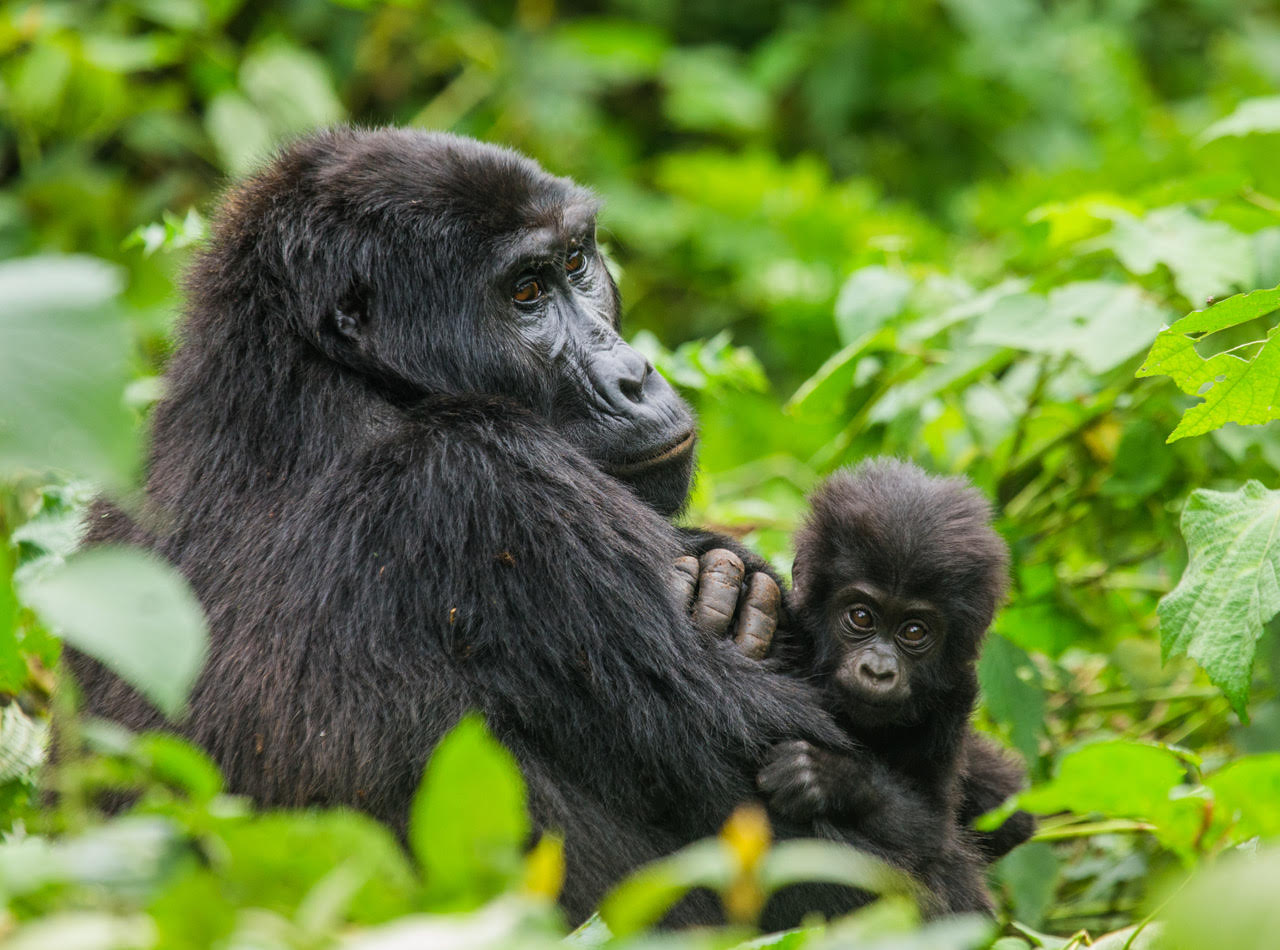