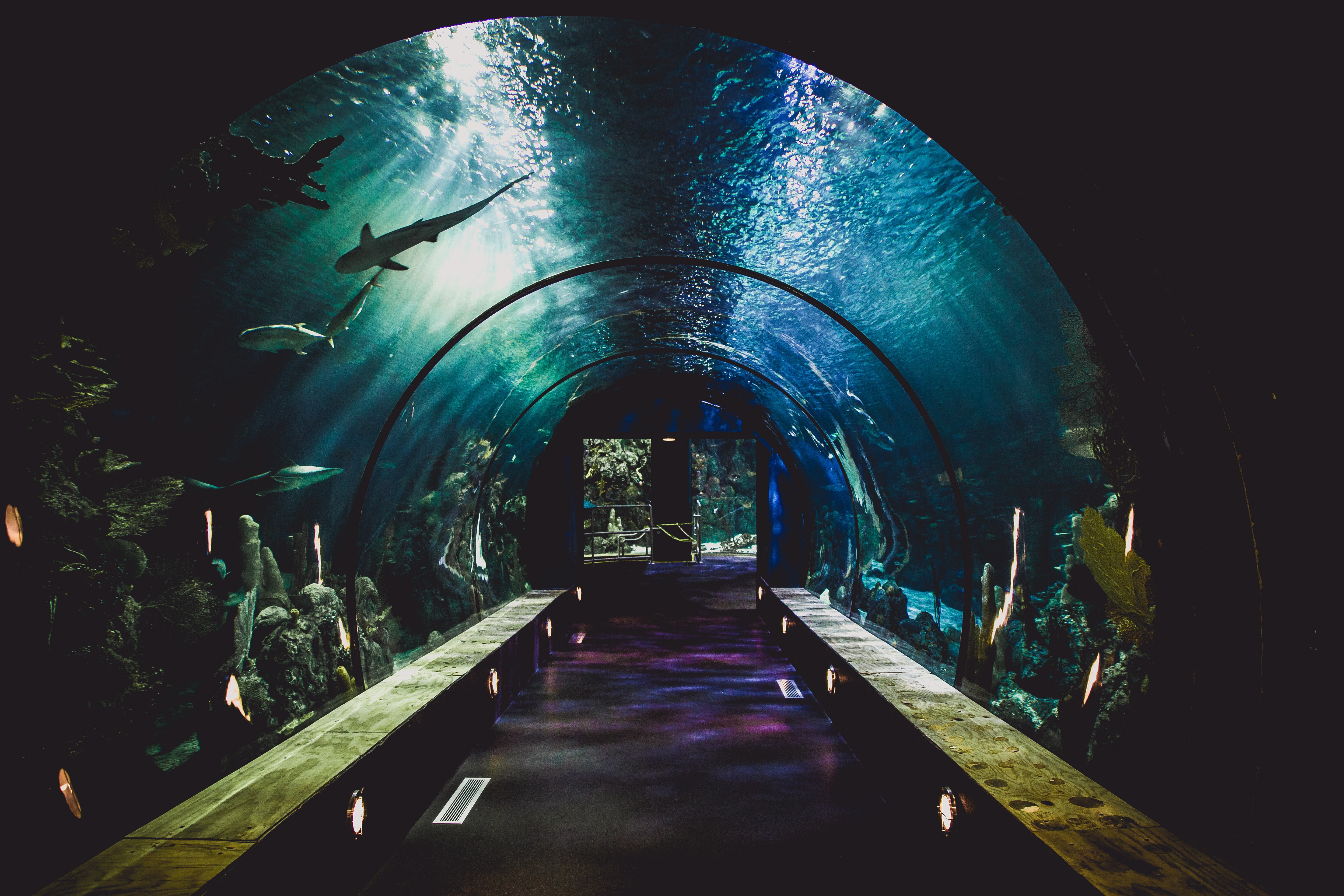 By immotion 25th September 2019 No Comments

Immotion Group is pleased to announce agreements for three further installs in its fast-growing Aquarium sector.

The two additional installs, four headsets each, are in Texas; the first at San Antonio Aquarium, and the second Austin’s Aquarium.

These new additions will all feature the ‘Ocean Explorer’ series of experiences, including the latest experience from Immotion; ‘Shark Dive’ – a live-action VR experience where users can get up close with Tiger and Hammerhead Sharks.

Martin Higginson, Immotion Group CEO said: “Demand from the aquarium market is really starting to gain traction. We now have over 50 active leads from this sector which gives us real confidence in hitting our EBITDA breakeven figures in Q1 2020. Signing up Dubai Aquarium is another major milestone in the Company’s growth story. Not only is this one of the largest aquariums, it is located in the largest shopping mall in the World with over 80 million visitors a year.”